Gallery and Art for Sale

Completed on December 2 during the first half of a huge snowstorm, this piece is called Mind Blown. I’ve gotten good feedback on this, and it was named by my daughter, Emily. Visit the Art Boutique to see the rest of my work. 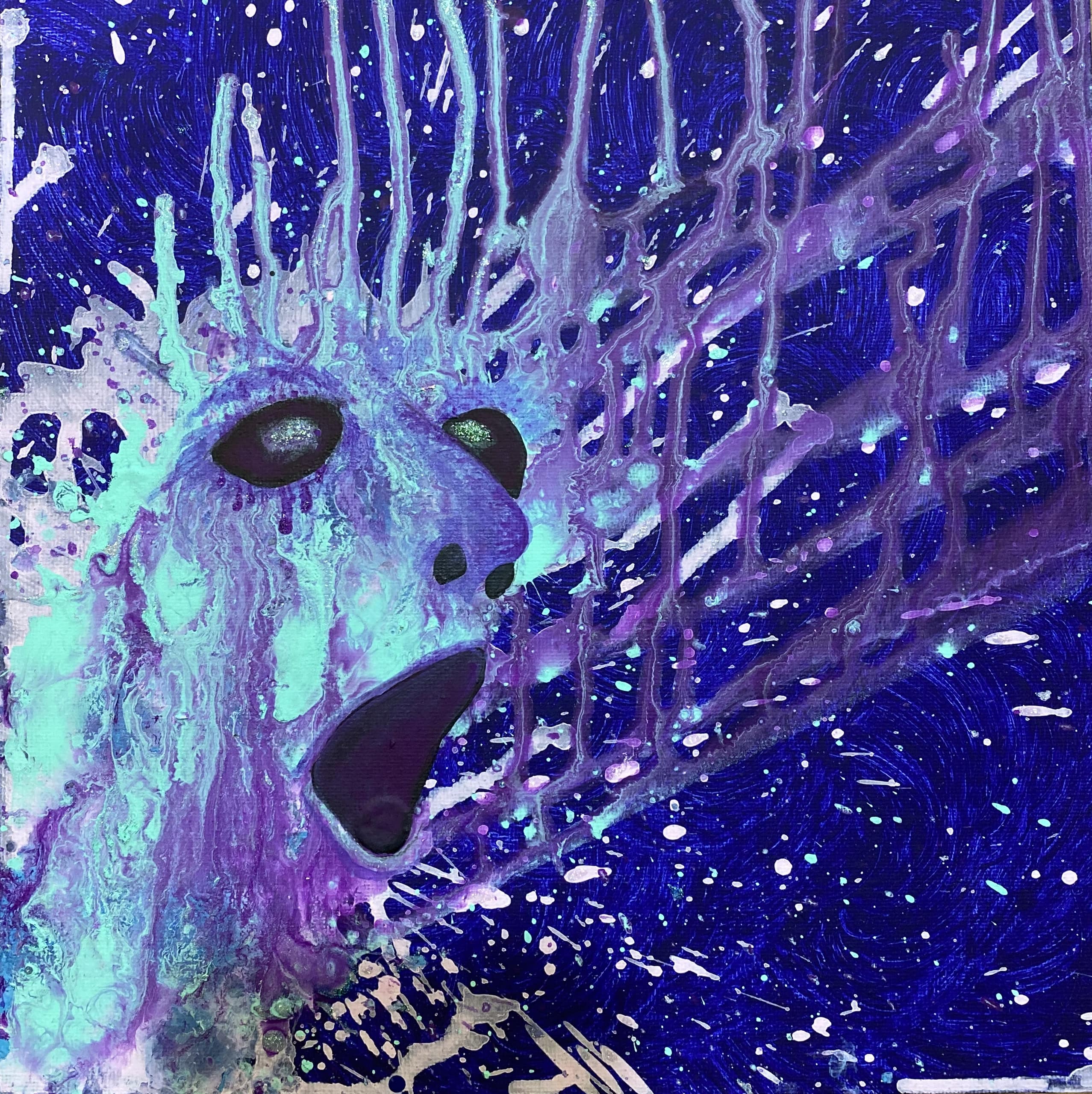 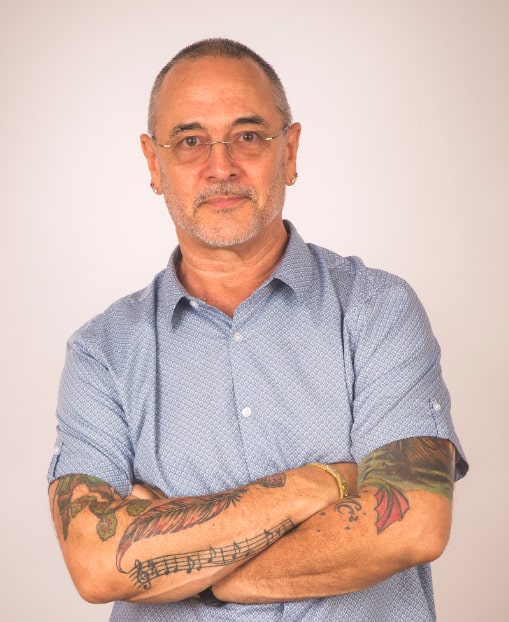 Paul Dion is primarily an abstract artist who expresses himself with color and familiar processes. His attraction to art began in the ’60s, and countercultural influences often appear in his work.  Paul’s art often includes bright colors, multiple layering, drips, drops, water-washing, and hints of sparkles and metallic paints. Much of this artist’s work is modern, but a touch of the whimsical can be found, especially in his recurring series of Flamingo pieces. The art of Paul Dion includes acrylic painting on canvas, artboard, rocks, and wood panels.

Outside of the studio, Paul is a family man and enjoys spending as much time as possible with his family. His grandchildren are ever-present in his solar-powered woodland home. Additionally, Paul is a composer and keyboardist. He and his husband, Allen M. Dion, are currently preparing the demo music for an original musical called Lapopessa. Paul’s other interests include landscaping, four wheeling, woodworking, statue restoration, and making custom frames.

Use this contact form for questions or comments. I’d love to hear from you!